Spiti Valley is a Himalayan desert mountain valley situated at an average height of 13,000 feet in the north-eastern part of the Indian state of Himachal Pradesh. Often regarded as a chunk of Tibet marooned in India, Spiti Valley is enigmatic and is interspersed with tiny hamlets and serene monasteries sitting precariously on mountain crags spread across its notched moonscape. The scattered villages comprise of whitewashed mud-brick homes amid rugged mountains and barley fields. Spiti is famous as the ‘Land of the Lamas’, and the Tabo Monastery situated here has been acknowledged as a UNESCO World Heritage Site, and includes scriptures and wall paintings like Tankhas and Stucco.
Apart from the above, there are some great places to visit in Lahaul and Spiti like Chandra Tal Lake, Suraj Tal Lake and Dashir Lake, which delight every tourist and make them return here again and again. Last but not the least, a wildlife park- Pin Valley National Park is also the prime attractions for tourists and has a huge variety of rare animals like wooly hare, Tibetan Gazelle and snow Leopard.

A cold dessert mountain valley, an unfamiliar land located high in Himalayas in Himachal Pradesh- “Spiti- The middle Land”. It is well known as middle land that is the land between Tibet and India. The place till date has managed to preserve the rarest of aspects of the Buddhist Culture with some of the oldest Buddhist Monasteries and temples in the world still standing alive there.

It is one of the few unfamiliar places in the world. Only the most adventurous wanderers travel to such unfamiliar places. One of the reasons of this unfamiliarity is the height and the route that leads to the place. The Rohtang Pass, at 13,054 feet separates Spiti from the Kullu valley. Moreover, the valley and surrounding region is one of the least populated regions in India and is the gateway to the northernmost reaches of the nation.

More About the Spiti Road Trip

– Your Dream Come-True with This Raod Trip to Visit Spiti Valley ex Delhi.
– You fall in love with the landscape, Himalayas that you have never seen before in spiti valley, in this 09 days and 08 nights road trip.
– The trip starts and end from Capital of the Country ”DELHI”.
– Explore attractions like Shimla, Narkanda, Sangla, Kalpa, Chitkul (last village on the old Hindustan-Tibet trade route), Kinnaur, Beautiful Baspa Valley, Nako, Geyu Village to visit the 500 Year old Mummy, Tabo, Kaza, Kibbar, Kunzum Pass, Chandratal Lake, Rohtang Pass, Manali, and much more.
– Along with that, relish the local cuisine, Himanchal & tibatan culture and get transferred between the locations in a comfortable car/tempo traveller/bikes.

You will met by our representative in Delhi. Drive to Shimla. Shimla sightseeing includes Famous Ridge, Mall Road, Lakkar Bazaar, Jakhu Temple. Narkanda is about 60 KMs from Shimla. Overnight at Shimla or Narkanda.

Leave early, if from Shimla and enjoy the vistas en route. Lunch at Rampur. About 8 – 9 Hrs of beautiful drive through Kinnaur Valley. Overnight at Sangla.

Leave early to spend some time at beautiful Chitkul Village. Visit Kamru Fort at Sangla as well before going back to Kalpa. Watch the lovely sunset and sunrise (next day) at Kalpa over Mount Kinner Kailash. Overnight at Kalpa.

Start your day early and watch the vistas en route over Hindustan Tibet Highway. Check Out Khab, Confluence of Spiti and Satluj Rivers. See the Leo Purygal Peak from Khab Bridge. Lunch at Nako Lake. Meet the dreaded Malling Nalla ahead of Nako. After Chango – Sumdo you will enter Spiti Valley. After Sumdo police registration, detour towards Geyu Village to visit the 500 Year old Mummy. Overnight at Tabo.

Head for Kaza, headquarters of Spiti Valley. Have lunch at Kaza and check in to Hotel. Visit Ki – Kibber – Gette – Tashigang in the second half of the day. Ki is a famous monastery and others are places to explore as a lovely drive. Tashigang is where the road ends but again beautiful drive. Overnight at Kaza.

Today visit the road less travelled or off beat places near Kaza. Great view of Chau Chau Kang Nelda peak from Langza. Statue of the Buddha near Langza looking down the valley. Tanggyud monastery at Komik, is one of the most important and the highest monastery in the Spiti Valley. Overnight at Kaza or Losar.

Visit Chandratal via Kunzum Pass and enjoy the day there. Camps are about 2.5 KMs from the lake, either stay there or back to Battal where there is a PWD rest house now though without electricity. Overnight at Battal or Chandratal Camps.

Head back to Manali via Rohtang Pass. Drive through Battal – Chattru – Gramphu towards Rohtang Pass is out of the world. Overnight at Manali.

After Breakfast back to Delhi with Beautiful memories….
Keep Connecting with Vagabond Holidays …… 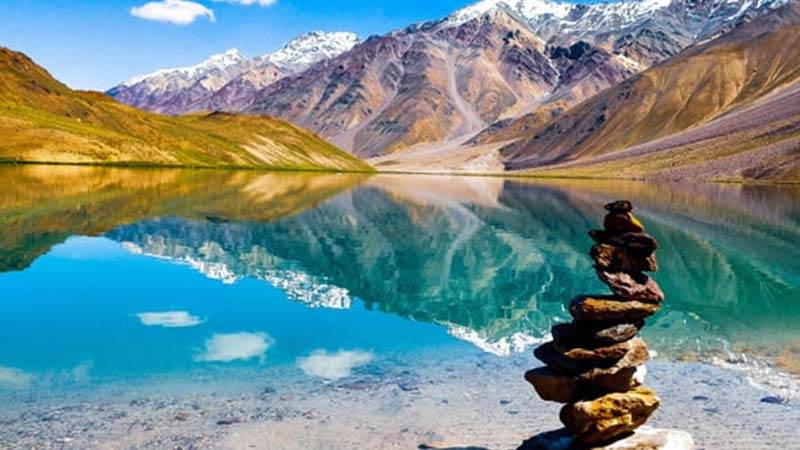 One of the most beautiful lakes situated at an altitude of 4300 m, Chandra Tal Lake also known as ‘lake of moon’ because of crescent shape. It a paradise for trekkers, which was once a residence for Tibetan traders travelling to spiti and Kullu valley
More Info 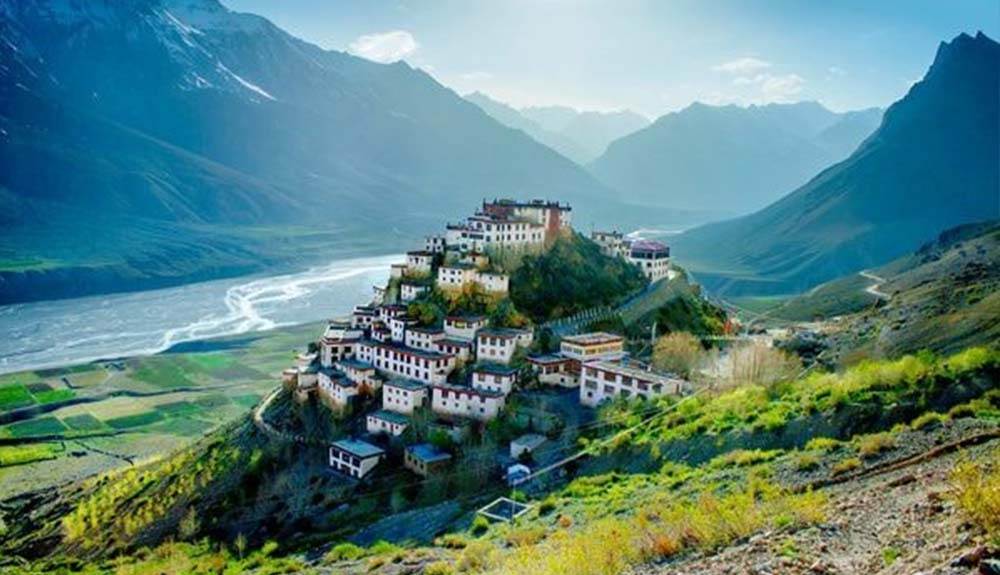 A famous Tibetan Buddhist monastery in the Lahaul and Spiti District, Key Monastery is located at an altitude of 4,166 meters above the sea level. Along with being the biggest monastery in Spiti valley and an attractive place for tourist, it also a training center for the Lamas.
More Info

The Kunzum Pass is one of India’s highest motorable mountain passes, located in Himachal Pradesh. A large number of bikers visit this place to experience the most exciting ride through the spectacular gateway. Kunzum La offers an incredible 360-degree view of Bara- Shigri Glacier. It’s an eye treat for nature lovers
More Info 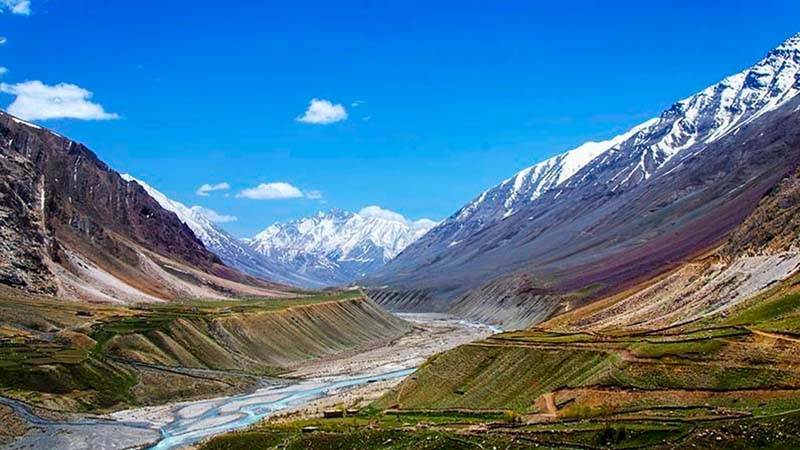 The rare species of famous Himalayan snow leopards and their prey, the Ibex are found in The Pine Valley National Park. The park is elevated from about 3,500 meters to more than 6,000 meters. It is most famous for its farfetched trek which is pleasure for all its visitors
More Info 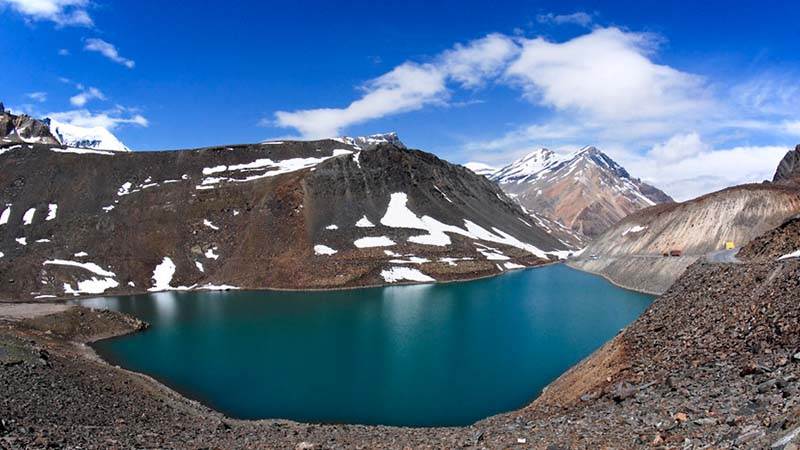 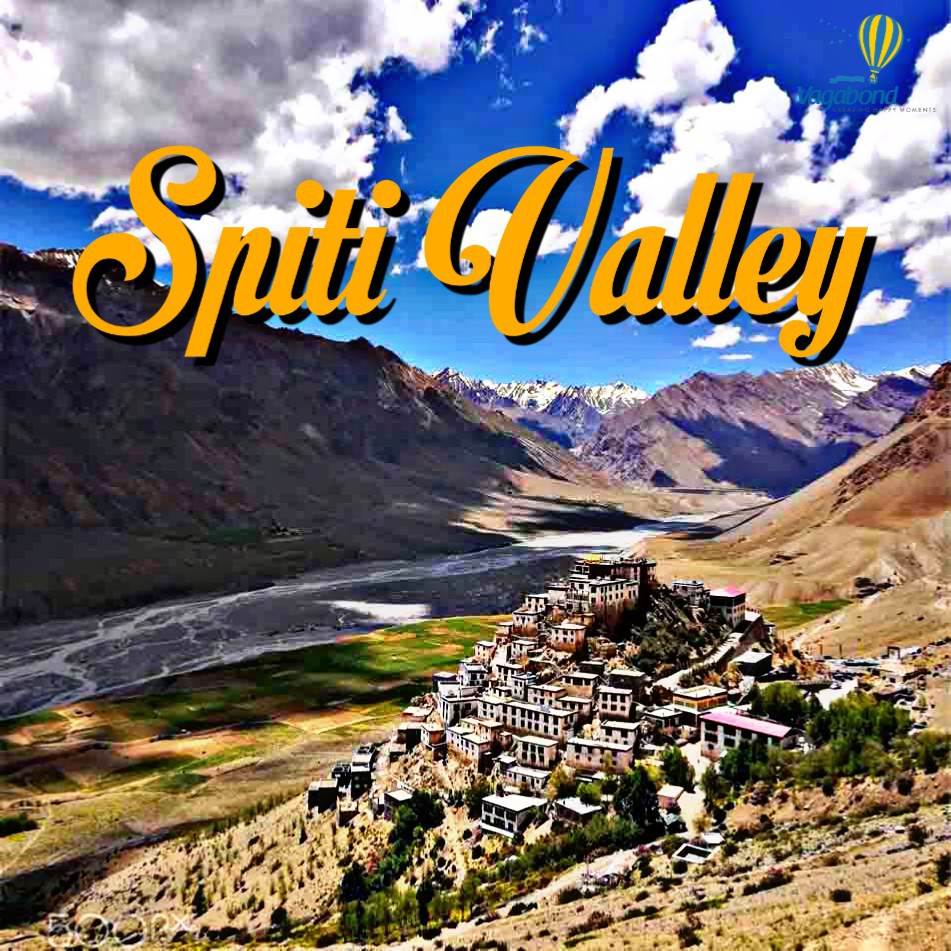 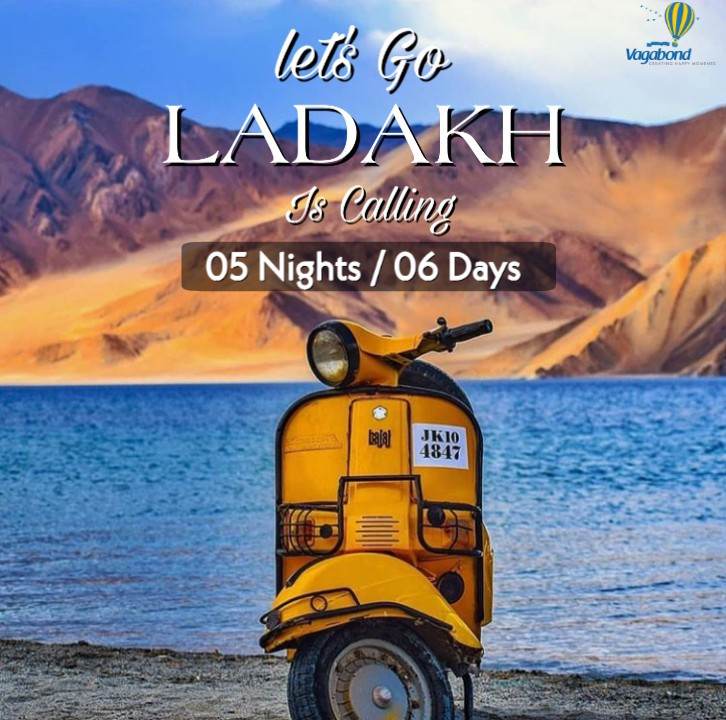 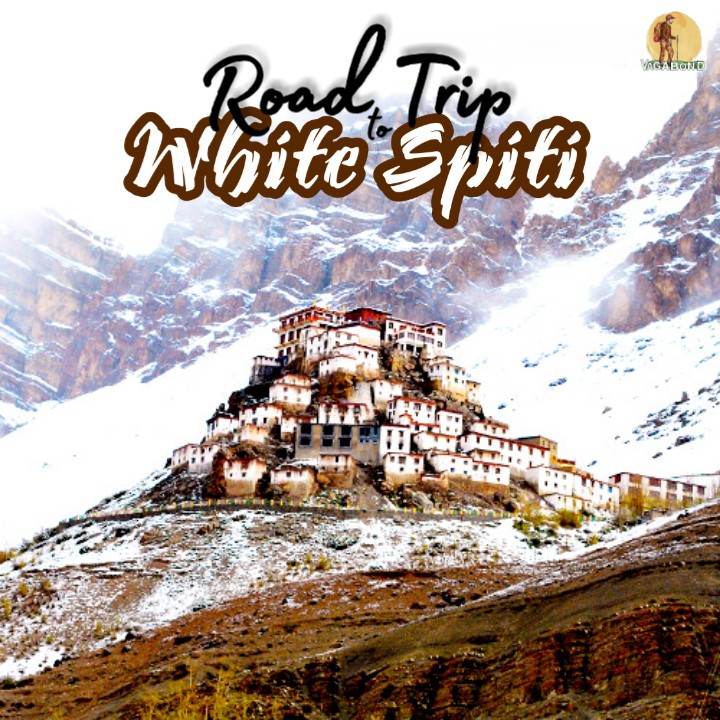 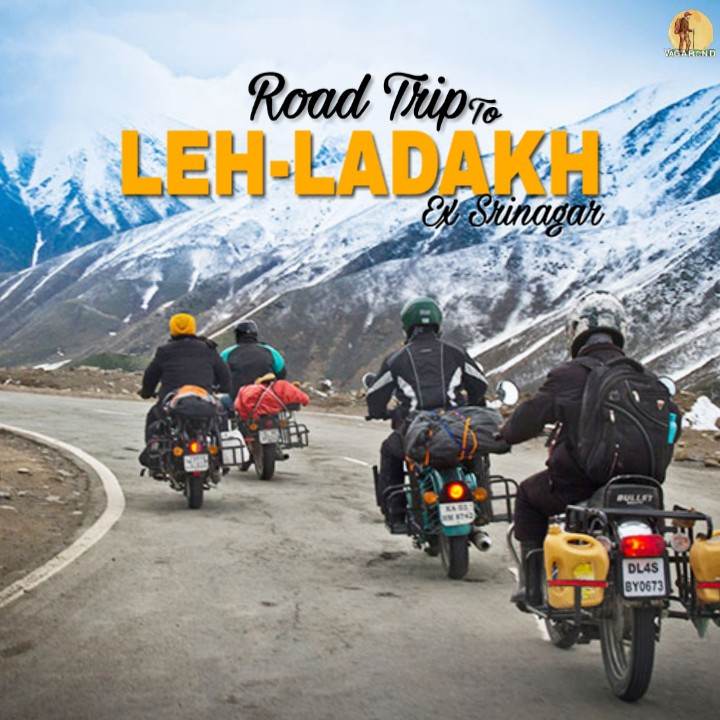