Kanatal is conveniently connected by road to Delhi and major cities.  A few decades ago there used to be a lake by the name of Kanatal; now it dried up and hence the name Kanatal, literally meaning “one eyed lake” in Hindi. To make it memorable, the place was named Kanatal and our stay called Kanatal Heights, kanatal heights is best place for adventure lover and nature lovers both. It is situated at the height of 8400 feet’s near to Dhanaulti. 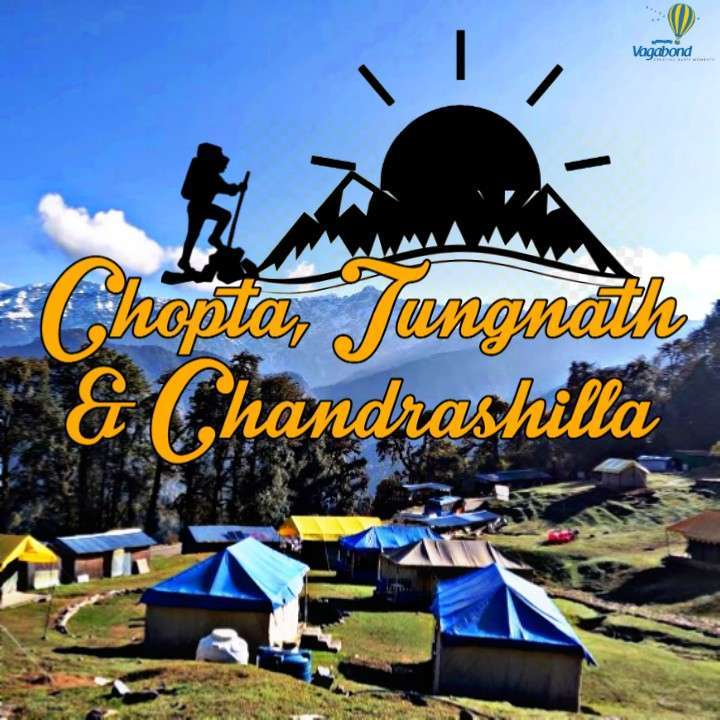 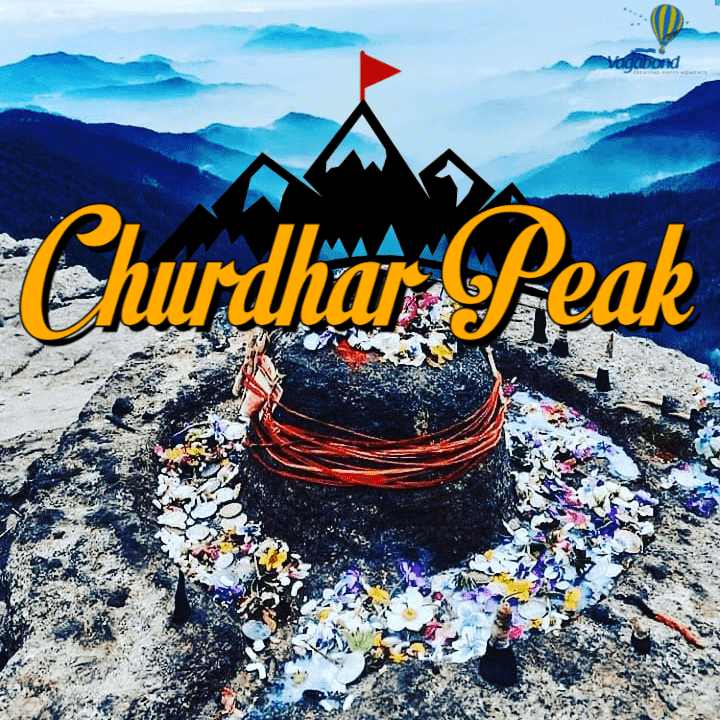 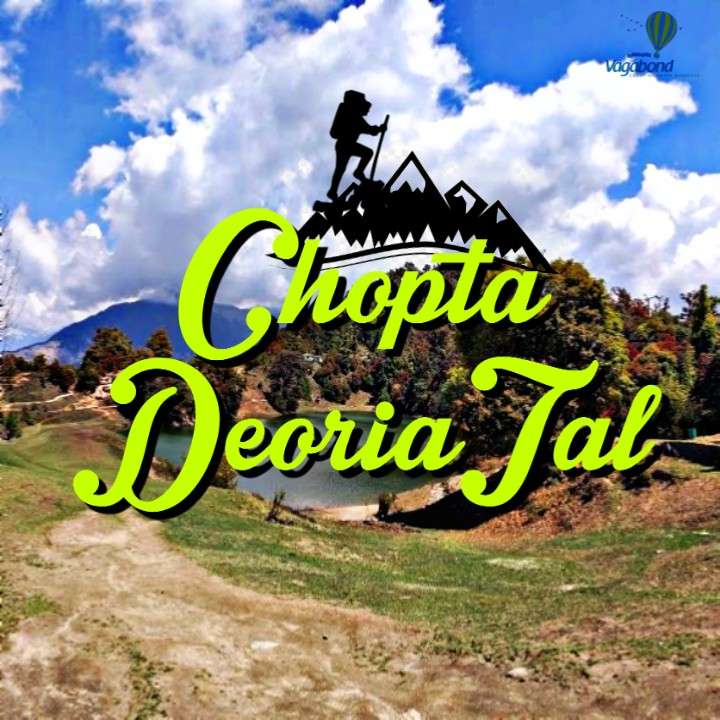 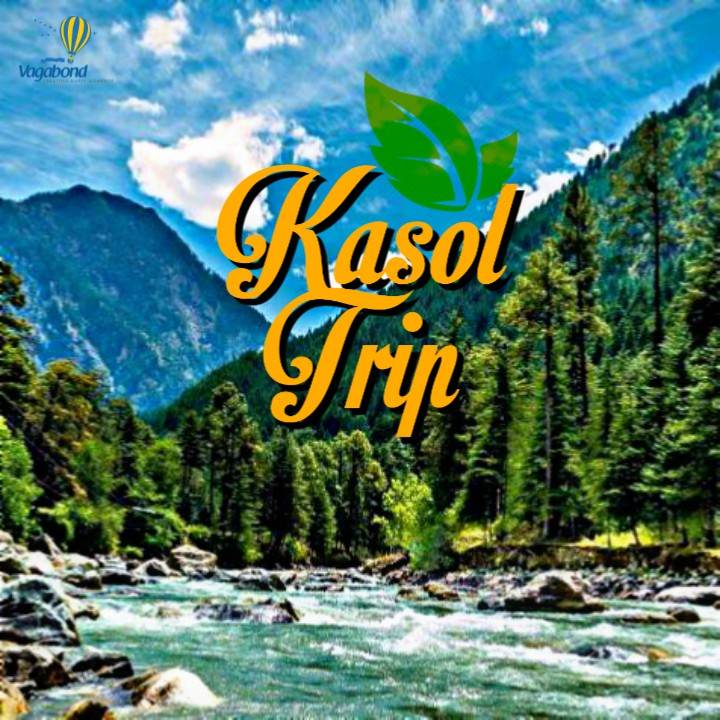