The feeling of content that comes within one’s heart when they offer their prayers to their deity and know that with time, everything will be alright, the feeling of spirituality when one visits sacred places and realizes the passage of time or the feeling of breathing those freshly grounded spices that empower your senses within seconds can be only found within the Southern States of India. Such is the beauty and diversity of these States and one of them is Tamil Nadu. 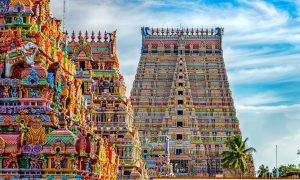 Tamil Nadu is one such state of South India which lies at the bottom-most part of the Indian Subcontinent. It is mainly known for its temples and cultures while also being blessed with natural beauty.

If one wants to let go of their sins and get in touch with their true, inner-self then visiting any of the temples in Tamil Nadu such as that in Thanjavur, Madurai and Kanchi may help you in attaining your desires. Such temples are built with jaw-dropping architectural skills that proudly exhibit the history and culture of Tamil Nadu. These temples are built with such precision that may make one wonder about the efficiency and technological prowess of ancient materials and technology used. 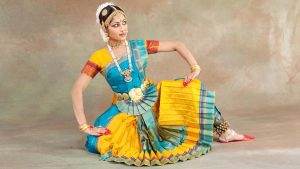 India is a country that is known for its diverse cultures and traditions. Tamil Nadu proudly flaunts its rich and diverse culture. One of the most recognized and appraised dance forms, Bharat Natyam has its roots embedded in Tamil Nadu. Pongal, which is a harvest festival dedicated to the Sun God observes women dressed in one of the most jaw-dropping traditional clothing and also the mouth-watering food served which is served to all.

Many people do not acknowledge history as an important aspect of life but it is history only which has given us our roots, traditions and our rich cultures. Tamil Nadu’s history is vast and diverse and provides you with an endless supply of lifelong amazing history stories. Mahabalipuram and Kanchipuram are some of the places wherein one can visit to lose themselves within its history. 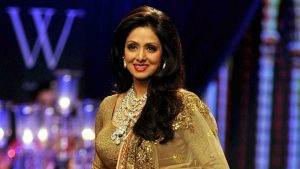 The south Indian cinema has made a place for itself within the film industry. Many loved actors and actresses such as Rajnikanth, Vijay, Ajith, Kamal Hassan, Rekha, Sridevi, Hema Malini and many more have their origins in Tamil Nadu. These actors have won people’s hearts and their appreciation. 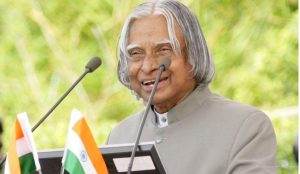 Science and Maths are the building blocks of technology and society and have helped human civilization survive in the most extreme conditions since the beginning of time.

Tamil Nadu has contributed to Science and Maths by providing extraordinary Scientists and Mathematicians such as Srinivasa Ramanujan, Ramana Maharshi, A.P.J Abdul Kalam and many other such distinguished people in all fields.

When our stomach growls for food then one’s heart may seek out the delicious and mouth-watering cuisine of Tamil Nadu in a jiffy. 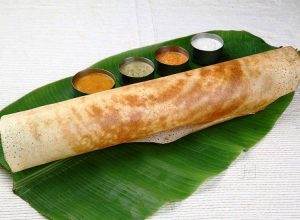 Food dishes such as Dosa, Idli, Vada, and many others make you yearn for more of such cuisines. The sweet dishes of Tamil Nadu such as Kheer, Pitla, Adhirasam, Paysasm and many others will leave your taste buds wanting more.

It is rightly said that Tamil Nadu indeed is the jewel of South India as it offers so much on a platter that one may never get tired of experiencing all of its cultures and traditions. Come and experience what Tamil Nadu has to offer.