Kanatal – situated in the hills of the Himalayas near Mussoorie is an untouched scenic beauty there will be a lot of places to see near travel kanatal. ‘Kanatal’ word itself draws curiosity behind such naming. It is believed among the folklore that a few decades ago there used to be a small taal (pond) in the area. When that ‘taal’ dried up locals started calling it as ‘Kanatal’. ‘Kaana’ in Hindi means ‘dry’. That’s how this unique name was derived. 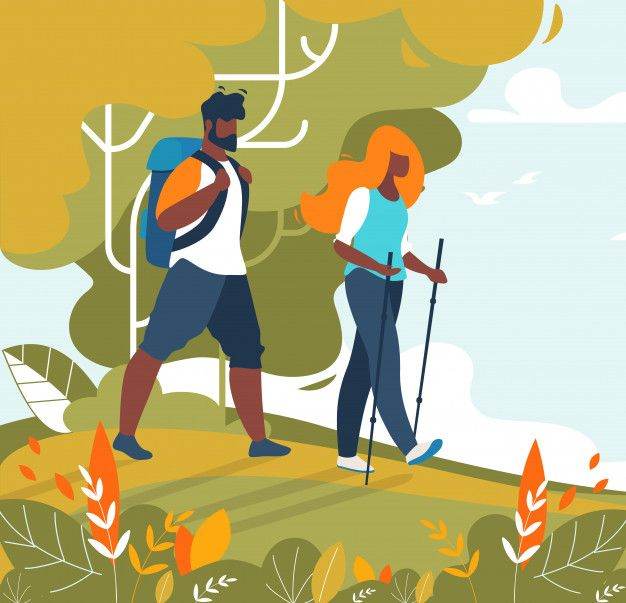 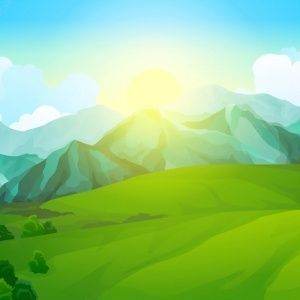