The southernmost district of Himachal Pradesh , Sirmour will take you to the highest Churdhar Peak in the lower Himalayas Himalayan Range with 360-Degree views with an elevation of approximate 3647 meters (11965 feet); along with being the largest Flower producing district in Himachal Pradesh. The view embraces an immense landscape of low-lying regions towards the south and snow-capped ranges, including the peaks of Badrinath and Kedarnath (a well-known Hindu pilgrimage) in the Garhwal region in Uttarakhand, towards the north. 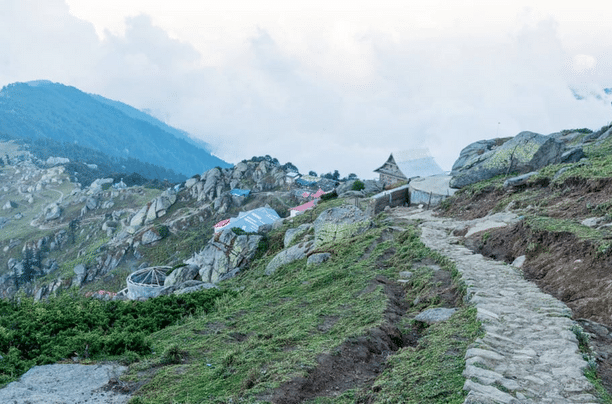 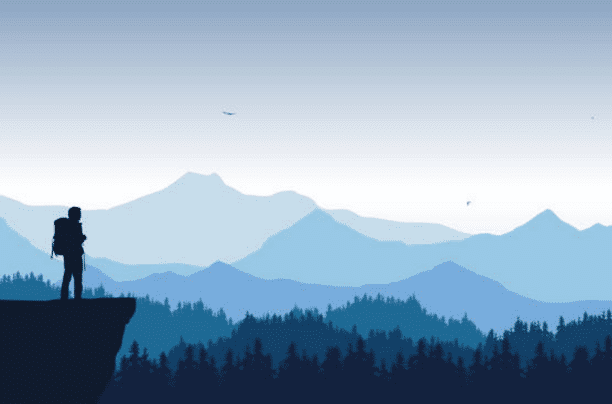 How Long Is Churdhar Trek? 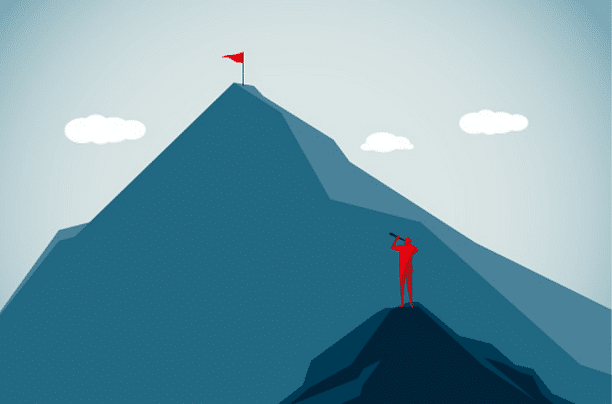 Why is Churdhar Peak Famous? 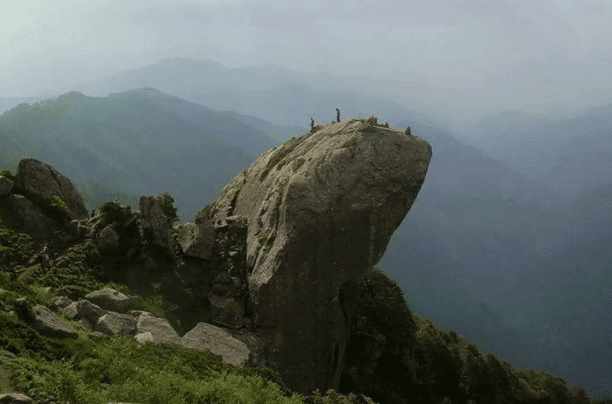 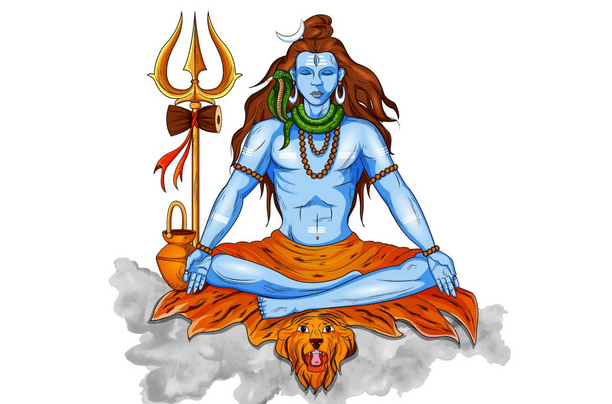 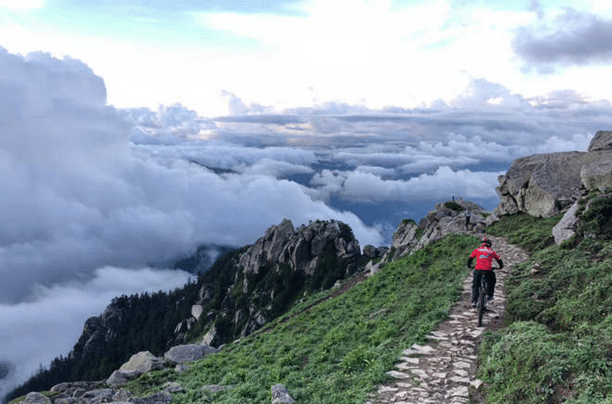 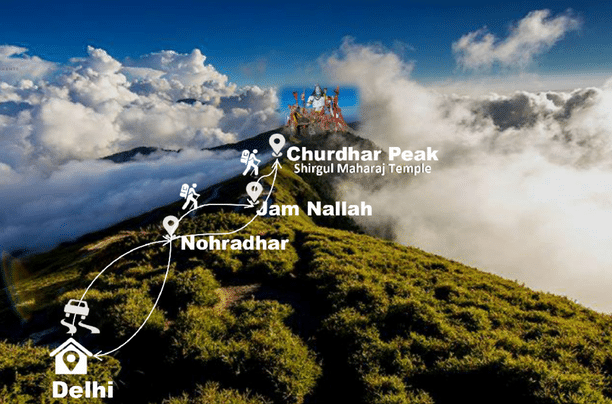 How Difficult Is Churdhar Trek?